Martin Sanders and His In-Depth Connection With Street Photography

Photography as a hobby has grown over the past years with the coming in of the Android phones and smart phones. It interests both the youth and aged alike,... 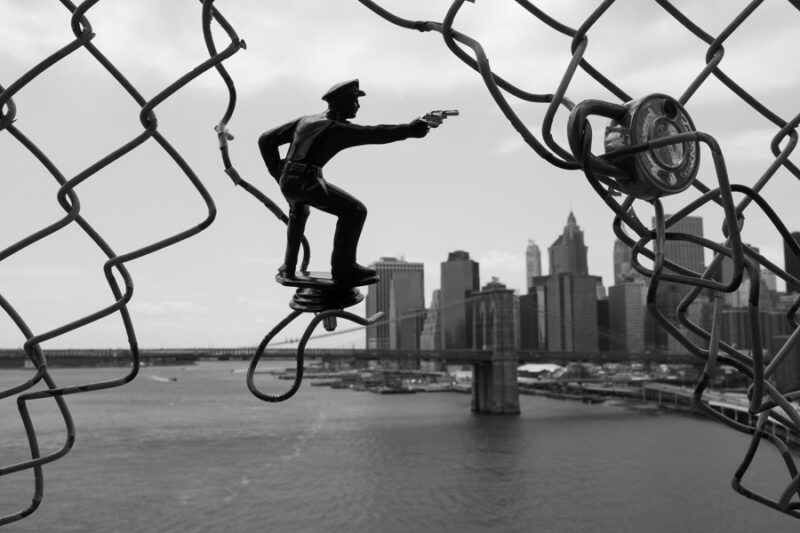 Photography as a hobby has grown over the past years with the coming in of the Android phones and smart phones. It interests both the youth and aged alike, people have started taking keen interest in the subject and some even take it to the level of a profession. Martin Sanders is a doctor by profession along with being a pastor and is also an enthusiast of photography, particularly street photography.

The photographs that reveal the reactions, conditions and interactions of one object with another within a public space are known as street photography. It could be a single shot or a series of photographs. Originally, the term ‘street’ referred to a span of time and not place as it is presently understood to be. Street photograph could capture a photograph which exhibits a couple dating, or a woman walking in an open space with others standing in the surrounding, or even person who is exercising.

Know About the Evolution of Street Photography From Martin Sanders

Since this particularly type of photography is known by the name ‘street’, it does not necessarily mean that the photograph taken has to be on the street alone. It cans anywhere, a mall, market, café, or even a garden. The point of focus in this type of photography is one particular object. Street photography is slowly becoming quite popular and being taken up by very busy people like Dr. Martin Sanders, probably because of the fact that it acts as a mirror of what is occurring within the society.

Unlike other types of photography, the street photography is rather independent in terms of the pose required to be taken. There is no specific rule or instruction as to how a person should pose for the picture; the aim of this photography is to capture the natural interactions of the subject of the photograph.

The essence of street photography can be best captured when the photo is taken in a public space, as mentioned earlier. The poses given in every shot of this genre of photography should be extremely candid and impromptu, nothing should be planned to help the photograph achieve a natural look. The aim ought to be presenting a slice of everyday normal life, absolutely without nay manipulation. The focus of street photography can vary from shadows, to events, to weather, to tools or equipment, to anything through which you can bring out an awe-inspiring moment of life.

The photographer must keep in mind that the public space that he/she captures must emanate an urban sense to its viewers, in order to make it a successful photograph. The theme must be that of regular life and its activities, and also the person or object taken as subject should not be represented as an individual in the photograph, instead it should appear to be a part of the background and the setting in which the photograph is captured.

The street photography is not a very popular form of photography, and this is what makes it more interesting for the new comers, as it offers you immense scope to exhibit your creativity as a photographer.

Foods High In Potassium, For the Better Nourishment of the Body