How to register one Person Company online? 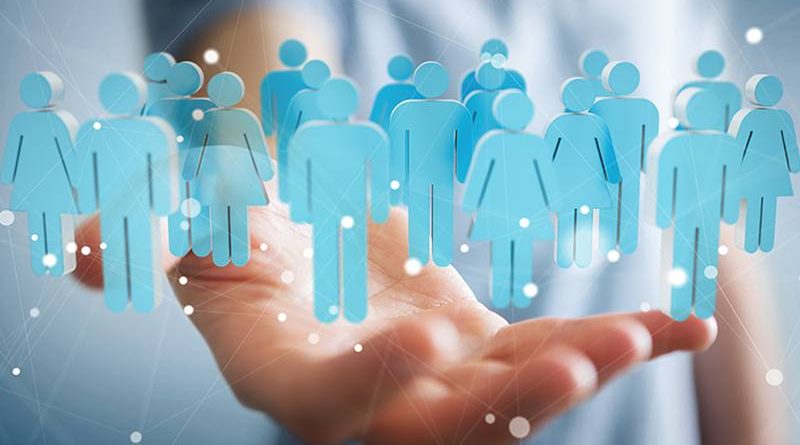 If you want to start a new business and opting for a business which does not require a partner or you do not want to include any other person in your business rather, then you can go for OPC company registration. For creating a business with small amount of investment and sole proprietorship, you can easily opt to register one person company online. The Companies Act of 2013 has changed a whole lot of concepts regarding corporate laws. One of such changes is the introduction of one Person Company. Many people often want to go for a One Person company for the benefits those come with it. Entrepreneurs often tend to be the only shareholder initially since it minimizes the risks and keeps the profit to one person only. But the point which needs to be noted is that an OPC is quite a different thing from the sole proprietorship. A sole proprietorship does not recognise the company as a different entity and the proprietor is only liable for all the debts that the company owes and he is liable and bound to pay those liabilities from his or her own assets. But a One Person company, somehow, under Section 2(62)  is being recognised as  a company which is quite a different entity and the owner of the company will not be the only one responsible to pay the debts that the company takes.

There are few features of a One Person Company which recognises it from the other companies and sole proprietorship. A one person company is eligible to have only one person as a shareholder. Before the OPC Company registration, one has to put the name of nominee in the documents. And since this is the company which has one person as the only shareholder of the company and the person is the director, then the person should not need to have a legal successor. . If the only shareholder dies then the nominee gets the opportunity to choose if he wants to be the new shareholder or director. If the nominee somehow does not wants to be the director then the company gets dissolved by itself. This system is not valid for the other company and only applies for the one person company. The other very important feature of One Person Company is that the company can have maximum fifteen directors. For the OPC Company registration the concerned company does not need to have a minimum paid-up share capital which means that the Companies Act, 2013 has not prescribed any amount as minimum paid up capitals like all other companies.

To register one person company online you can go to any website available on the internet and can apply with correct and proper documents of yours and an amount of fees decided by the government itself. The one person company enjoys several privileges or benefits comparing to the other companies such as they do not have to hold annual general meetings and their financial statements need not include cash flow statements.

Prominent developers to research in Dubai